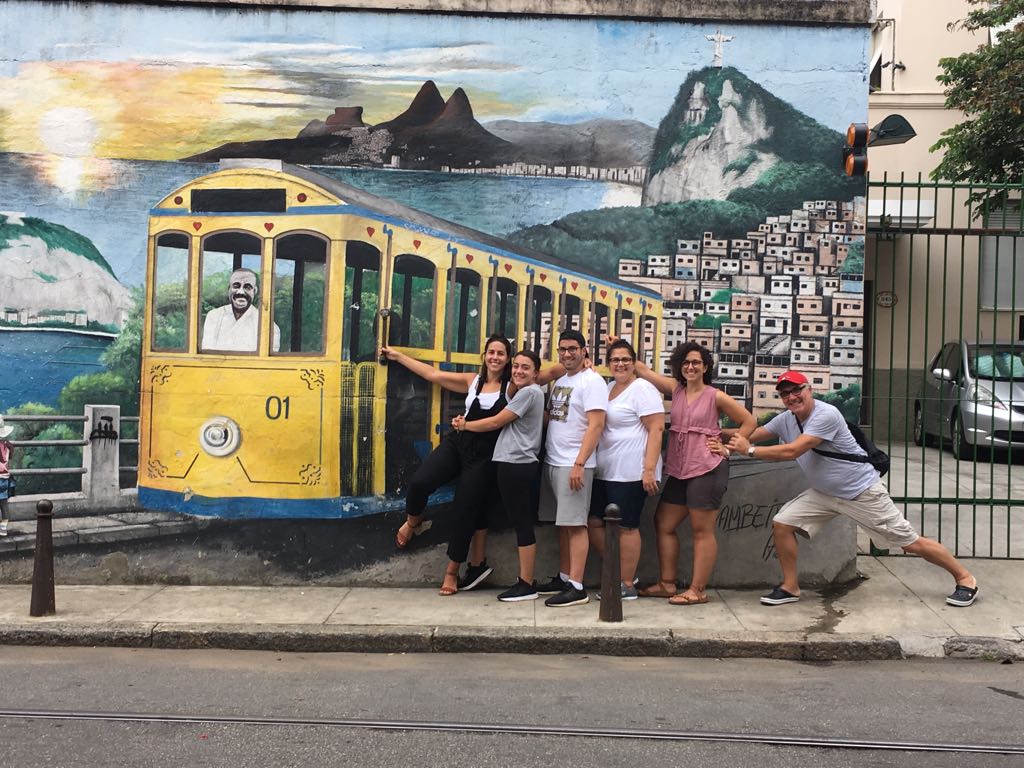 Itinerary:     The tour includes:   Does not include:
Description:

This is mostly a walking tour. I will pick you up at the Hotel and we will first be going to the Downtown area by public transport, starting by getting off at the Cinelandia Metro Station. There you will get to know the buildings’ façades that reflect the French Beaux-Arts architectural style, a design that was considered symbolic of Rio de Janeiro’s modernization at the beginning of the 20th Century. The most significant buildings in the area that remain in the square today are the Teatro Municipal (Municipal Theater), Biblioteca Nacional (Brazilian National Library), Palácio Pedro Ernesto (Rio de Janeiro Municipality), Tribunal Superior (Higher Court), and the nearby Museu Nacional de Bela Artes (The National Museum of Fine Arts). These buildings are concentrated on an important political and cultural scene in Rio.

We will then ride on the old yellow tram (bondinho) up to this unique old-district the so-called Santa Teresa. There you will feel like going back in time, walking down cobblestone streets with its interesting buildings and cottages, now home to several artists. You will get to know some very nice handcraft’ shops, a good opportunity to buy special souvenirs from Brazil!

We will have lunch at one of the most charming restaurants, the “Espírito Santa”, where the chef Natacha Fink combines Amazon ingredients to contemporary gastronomy. It is important to point out that lunch can be an option in other typical restaurants in the district, according to the guest’s needs and taste. After lunch, we will explore one of the best belvederes in Rio: the Parque das Ruínas (Ruins Park), now a Cultural Center. Be prepared to make amazing pictures of the incredible view of Downtown and the Guanabara Bay.

Optional: For those who want to extend the tour, we will head to our Grand Finale! We will visit the “Casa do Choro”, next to the Largo da Carioca in the Downtown area. There we will watch a Chorinho show, a genuine Carioca instrumental music, much appreciated by locals. 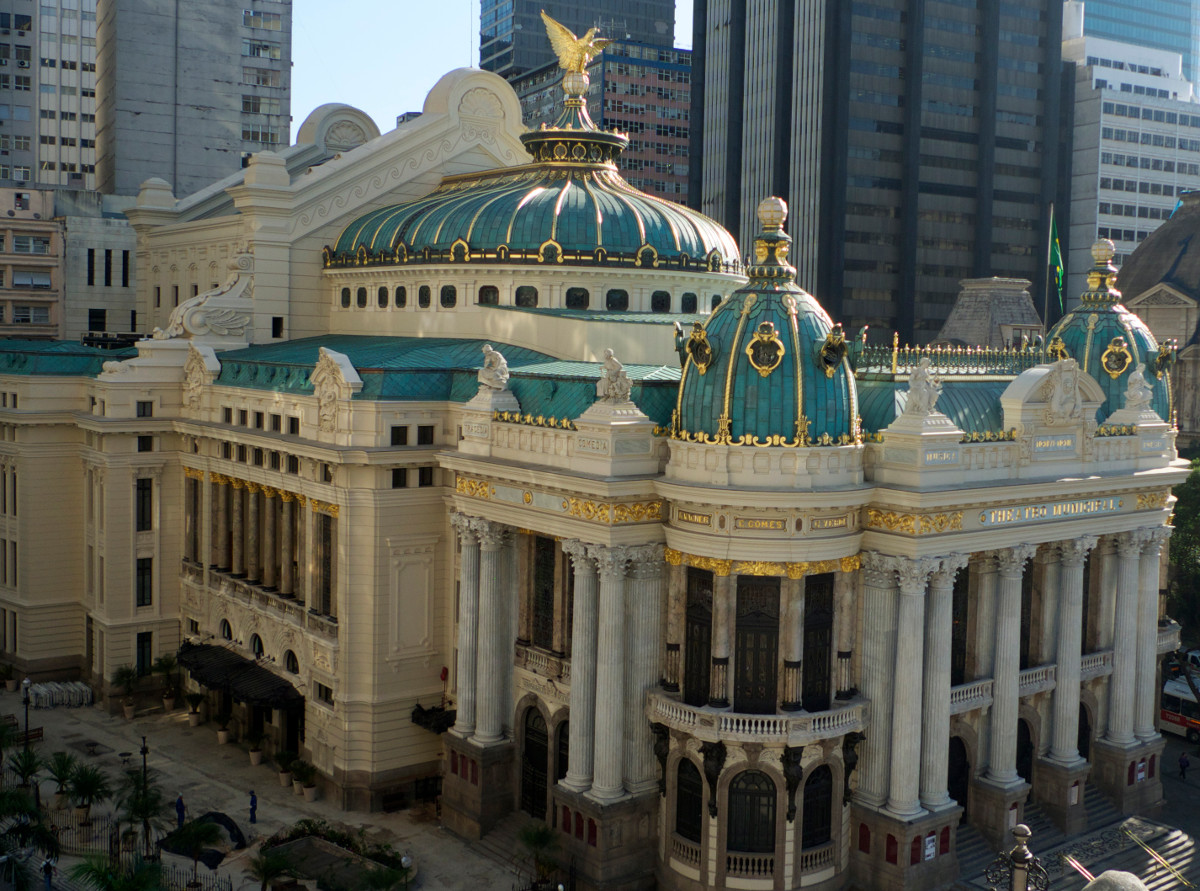 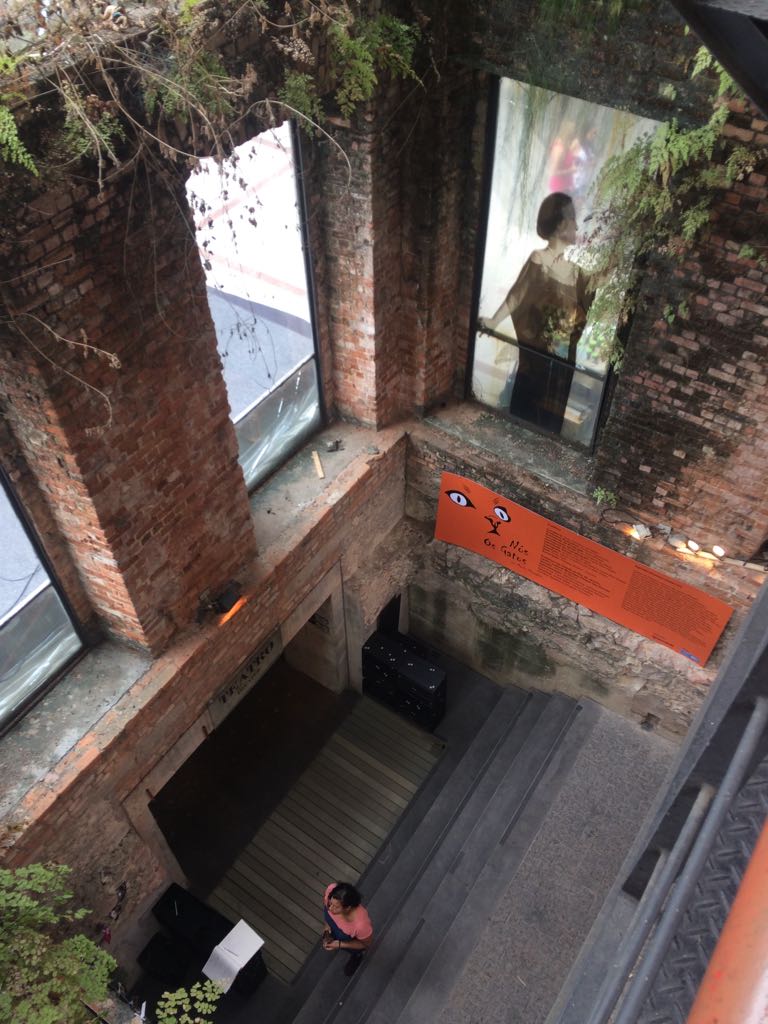