Guided tour of the imperial city 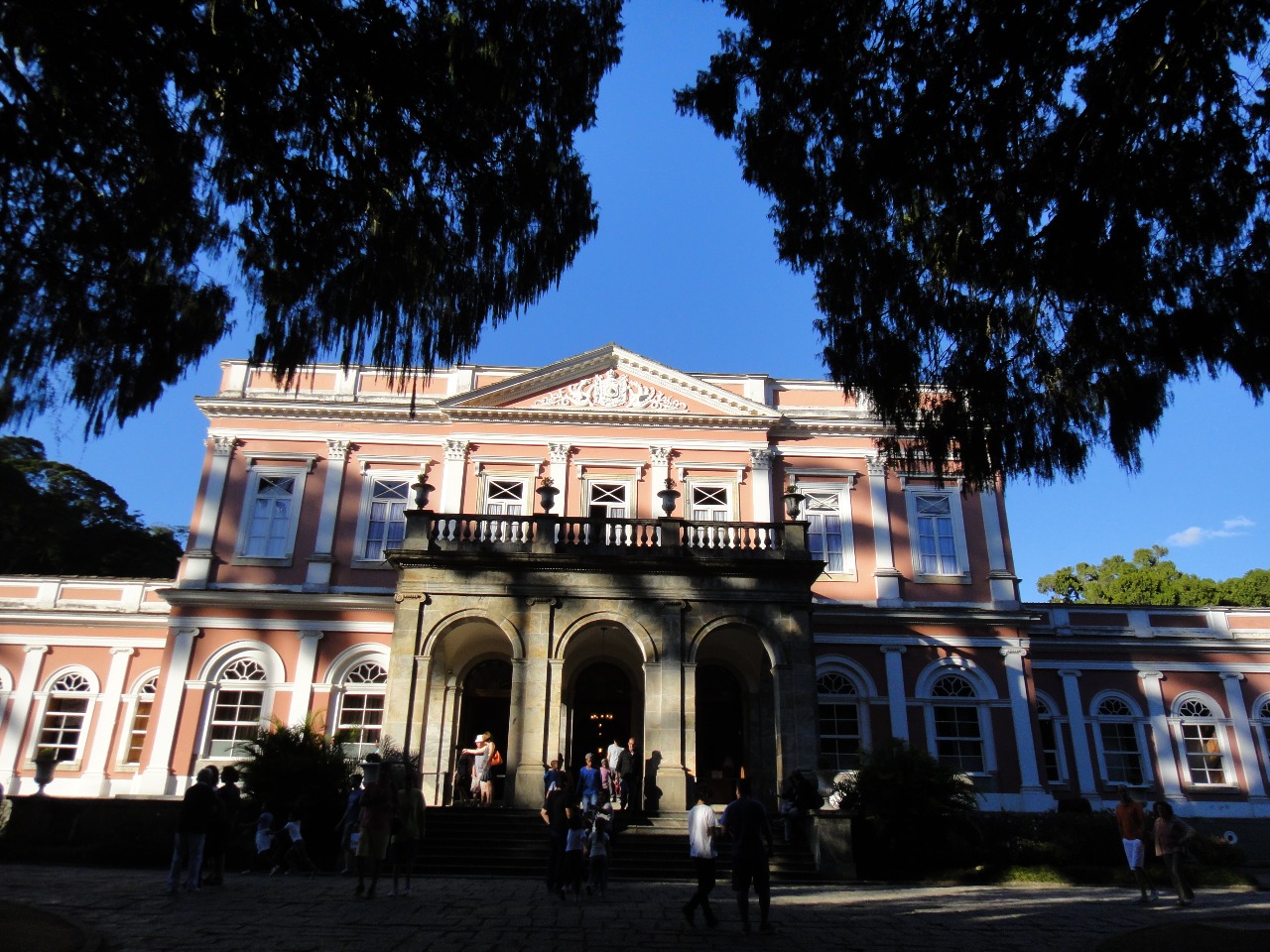 Itinerary: The tour includes: Does not include:

After one-hour drive from Rio, we will arrive at this charming city – Petrópolis - located in the mountain region of the State of Rio de Janeiro, also known as the Imperial City. Did you know that Brazil was the only country in South America that had Monarchy as a political system?

Only 65 kilometers away from the Marvelous City, Petrópolis keeps many of the old buildings from the time in which Dom Pedro II, emperor of Brazil, used the city as his summer residence.

We will start our tour visiting the Quitandinha Cultural Center, an old Cassino-Hotel built in 1944. We will then explore the Imperial Museum, once the Emperor’s House, which keeps a huge collection of antiques, paintings, treasures and jewels of the Imperial Family.

We will also visit the neo-gothic Cathedral, where we can see the tombs of Dom Pedro II, his wife Dona Tereza Cristina and his daughter Princess Isabel. The Crystal Palast, an iron and glass structure brought from France in 1884 and used for agriculture exhibitions purposes.

At last, we will explore the “Encantada”, the house of Santos Dumont, considered the “Father of Aviation”. He invented the airplane, the zeppelin, the wristwatch and the shower with hot water!

When traveling with children, a walk through the Cremerie Park, a recreational area with paddle boats in the lagoon and toys all over the grassy area is a must.

The duration of the tour is from 7 to 8 hours approximately. 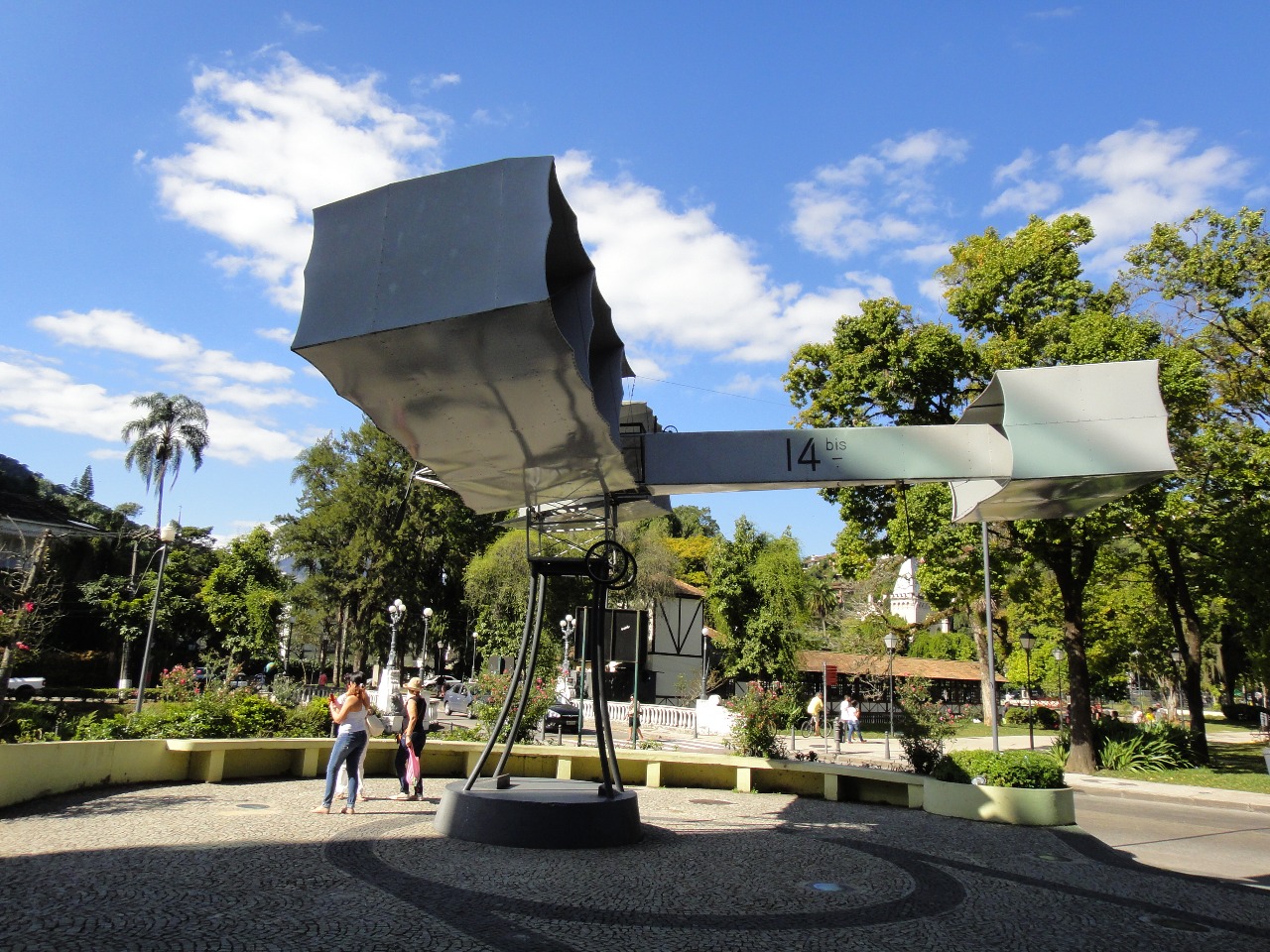 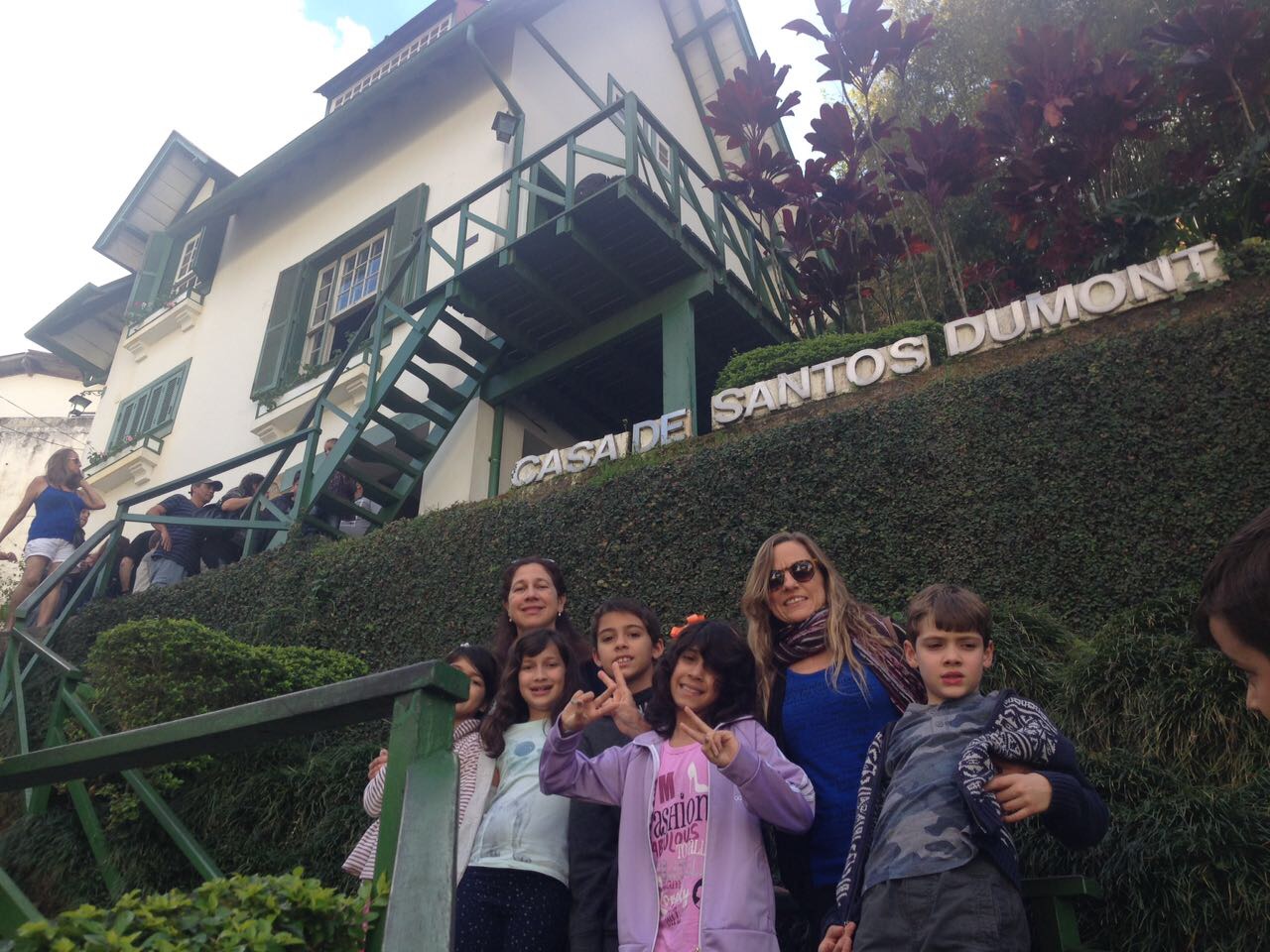 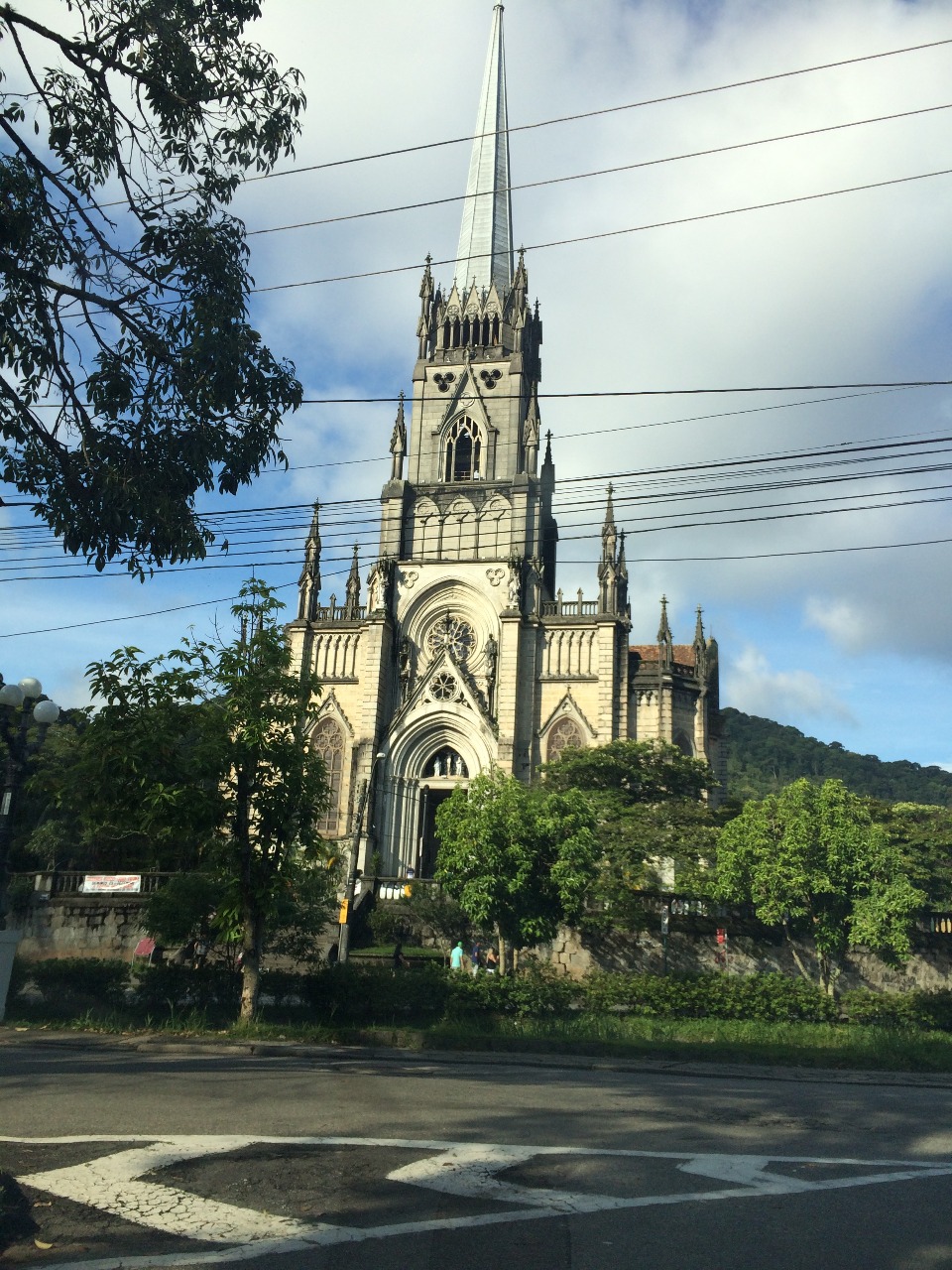